There are serious concerns with Senate Bill S-2519 and Assembly Bill A-4235 which will reduce the prison sentences of certain inmates by up to 8 months in response to the Covid-19 public health emergency. As currently proposed, this legislation will result in the immediate release of thousands of inmates directly into the community without the benefit of basic transitional services that are crucial to successful reintegration. Little consideration has been given to the need for housing, employment assistance, substance abuse treatment, mental health services, and medical assistance before returning to communities and families.

For nearly 40 years, in the interest of public safety and discharge planning, the Department of Corrections has contracted with non-profit agencies such as NJAC specifically designed to provide a safe, structured environment to help inmates assimilate into the community during their last months of incarceration by providing the skills, housing, employment and linkages necessary before they are released. These agencies have demonstrated success in providing effective evidence-based reentry services that have led to significantly lower recidivism and crime rates in New Jersey.

Currently, there is an active contract with 5 agencies to provide Residential Community Release Program (RCRP) services. However, the bill as written has ignored these existing supports and instead, will have thousands released directly from prison into the community. The inmates which will be released will not be eligible to receive these services once they are released in mass in September, and then throughout the following months as they have to be classified by the Department of Correction as being eligible to participate in these programs. We propose that the current inmate eligibility for placement in an RCRP (N.J.A.C. 10A:20-4.5) be expanded from 18 months to 30 months regardless of classification to ensure that inmates are selected and transferred to an RCRP in order to reap the benefits of the services before their revised release date.

We support the efforts of the legislature to protect those in custody during this unprecedented public health emergency. We are concerned that this legislation could have extraordinary unintended consequences impacting both public safety and public health without having the appropriate safeguards in place. Doing so without giving them a chance of success is negligent and dangerous.

In summary, we strongly encourage that the proposed legislation be amended to require that all inmates released under S-2519/A-4235 utilize the beneficial services already in place at an RCRP so they can access critical reentry services prior to their release to the community. Releasing an inmate with proper identification, job experience, money saved and a housing plan is certainly a much safer option as opposed to being released directly from prison to the streets. 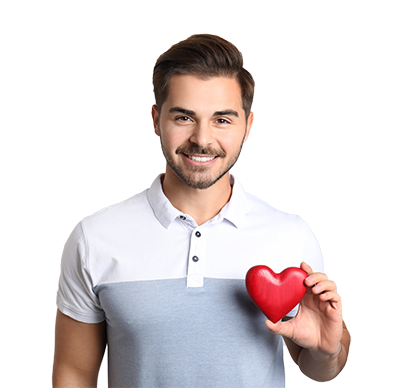