We’re Here to Support You

NJAC operates Residential Community Release Programs for former inmates returning to their communities in Trenton, Newark, and Paterson. Services for people on parole include our Community Resource Center (CRC) in Hamilton and our transitional housing program in New Brunswick. Anyone who has spent any time in jail or prison or just needs a little help can visit our Resource Centers in New Brunswick and Hamilton.

Reentry is a broad term used to refer to issues related to the transition of offenders from prison or jail to the community. Over 50% of inmates released in New Jersey are rearrested within three years and almost a third are reincarcerated (NJ DOC). The successful reintegration of formerly incarcerated persons returning to the community is a critical aspect of improving public safety and improving the lives of individuals and communities.

The Individual
The average returning citizen has a low level of education, limited job skills, and often issues with substance abuse and/or mental health. Incarceration has a disparate impact on African Americans and Latinx and those that grew up in poverty. Having a criminal record creates obstacles to employment, housing, public assistance, education, family reunification, building good credit, and many other areas.

His/Her Family
Being incarcerated often means breaking up families and especially has a negative impact on children. It can induce household financial instability, create a need for others to take over custody (sometimes the child welfare system) and lead to trauma as a result of the arrest, separation, stigma, and other contributing factors.

The Community
Incarceration that is concentrated in low-income communities becomes a community problem as well. Having a sizeable turnover of individuals moving in and out of prison creates transient populations, a high rate of single-parent households, and fewer dollars invested into community-based businesses. Low-income neighborhoods that suffer from this lack of economic development can translate into a few employment opportunities available post-release, leading many back to prison. 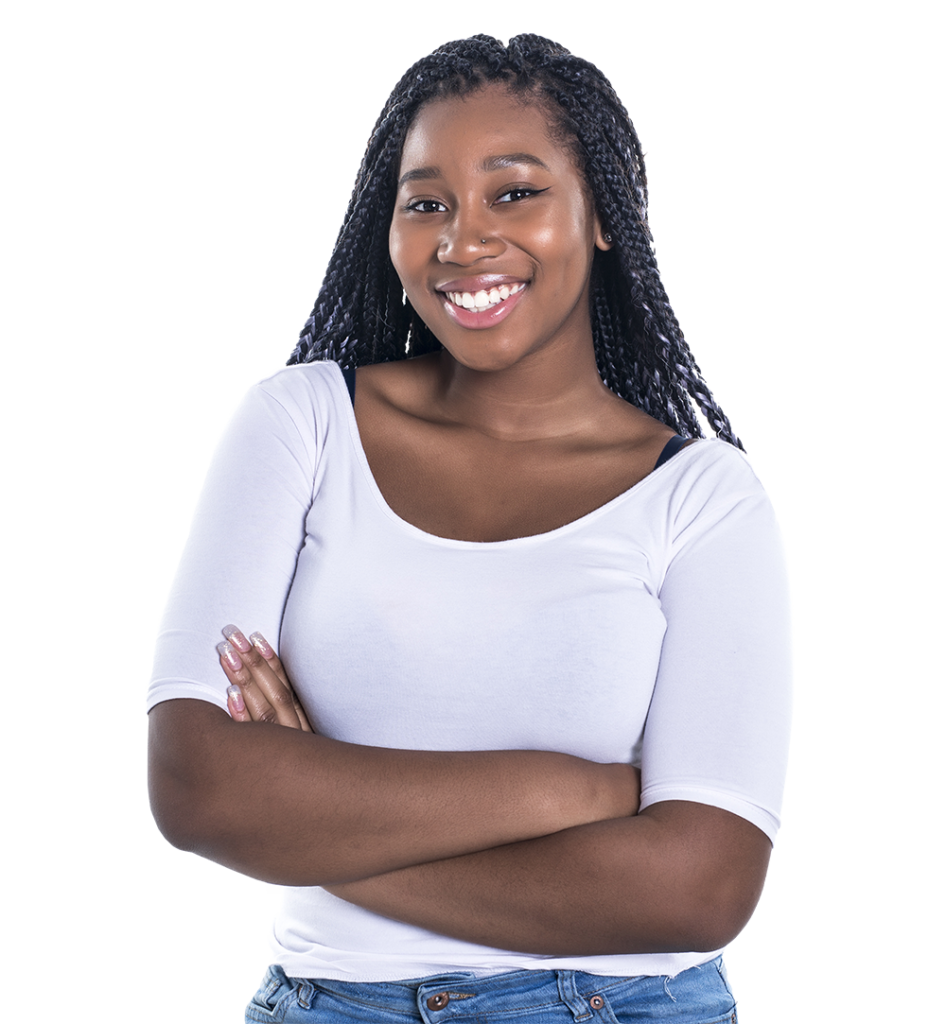 We Have Helped Thousands of People

We have helped thousands of people in all of the communities that we support. Read through their stories and how their lives have changed for the better.

This program helped me so much over the last 15 months with emotional and living support in a safe place. (CCWC) encouraged me to be a strong woman, motivated me to move forward in my life.

I love the services that I have been given by [my case managers]. I will return to share my growth with the ladies because they have helped me become a better me and have faith in myself.

Survivor
[My counselor was] empathetic, knowledgeable, patient, and quickly established a trust holding environment. I am extremely grateful to have had the opportunity to meet these women.
Survivor

My counselor was helpful, friendly, and understanding. I wish everyone going through this could know that there is someone that can do this for them.

My case manager was very understanding and listened to me in a non-judgmental and caring environment. She gave me some great options. I loved her inspirational quotes.

We all struggle from time to time, but to get uplifting support to make you feel like there is light at the end of the tunnel in time of need is so amazing. To never give up; to put one foot in front of the other; that there is hope.

NJAC’s programs are ll in need of your support. Our Domestic Violence and Sexual Assault programs are dependent on volunteer participation and we offer regularly scheduled training opportunities.

Financial contributions, as well as product donations, are always welcome. Whether you are able to give of your time or resources, this is a place for you at NJAC. 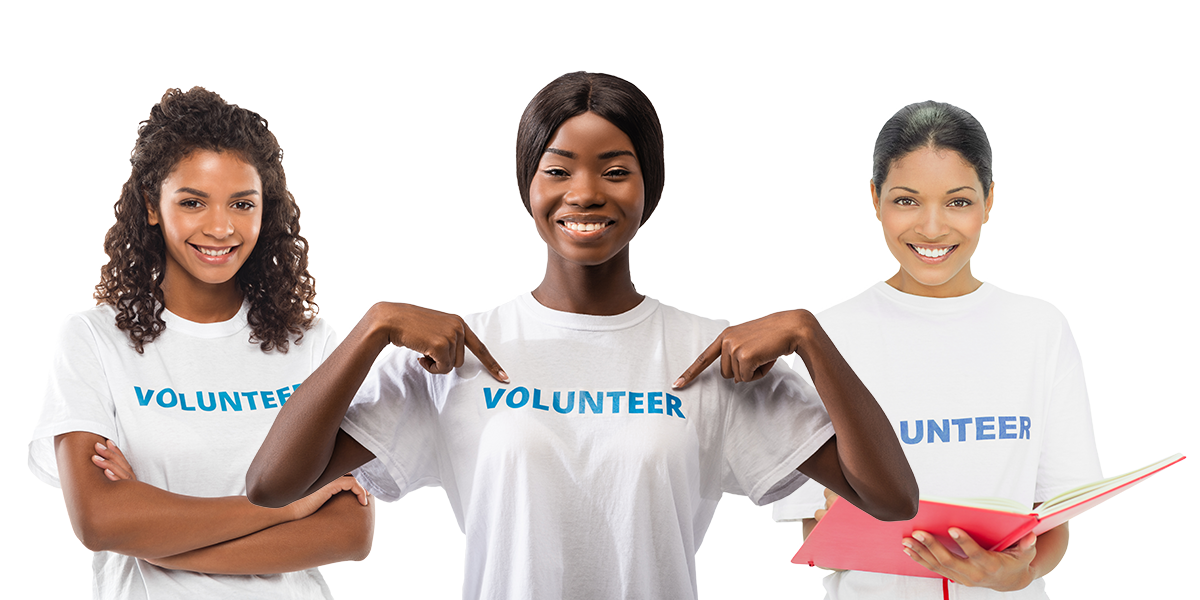